As the official newspaper of the Government of Canada, the Canada Gazette contains a wealth of government information from new and proposed regulations to various public notices. They can form the backbone of your primary legal research — if you know where to look! 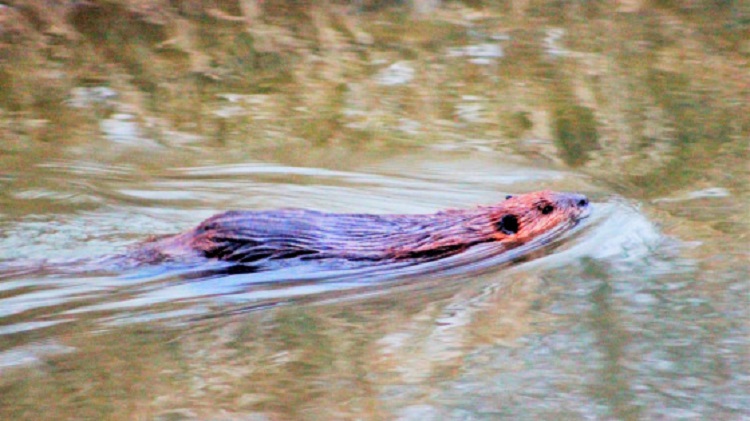 As the official newspaper of the Government of Canada, published under the authority of the Statutory Instruments Act, the Canada Gazette contains a wealth of government information from new and proposed regulations to various public notices. The materials published in the Canada Gazette can form the backbone of much of your primary legal research — if you know where to look! In this post we’ll examine the anatomy of the Canada Gazette and dissect its three separately published parts to provide some clarity.

Part I of the Gazette is published every Saturday and is organized into six parts: Government House, Government Notices, Parliament, Commissions, Miscellaneous Notices and Proposed Regulations. It is most often used to look for orders-in-council, proposed regulations and their Regulatory Impact Analysis Statement (RIAS) and federal agency or departmental notices.

Quarterly Indexes provide a handy list of notices and orders-in-council published in Part I in the previous 3 months.

Part II is published bi-weekly on Wednesdays. This part contains important information for legislative research purposes, namely enacted regulations, other classes of statutory instruments, and orders. Part II is where to find orders fixing the coming into force dates for acts. Every document contained in Part II can be identified and is organized chronologically by a specified number: a Statutory Orders and Regulations (SOR) number or a Statutory Instruments (SI) number.

Part III contains official versions of public Acts of Parliament along with their enactment proclamations. This part of the Gazette is now less used than in the past, since recently enacted or “assented-to” versions of acts can be readily accessed in other places, such as the Justice Laws website or through LegisINFO. Part III is published irregularly, essentially whenever the Department of Justice determines there are enough newly enacted statutes to warrant it.