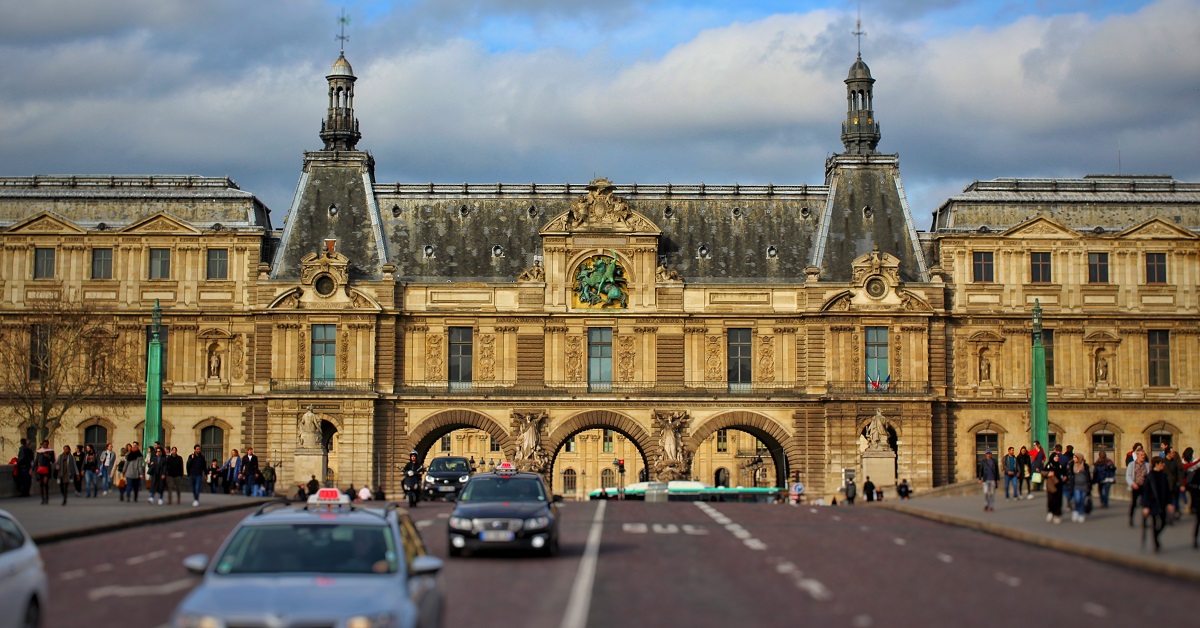 December is known as Universal Human Rights Month. This year marks the 70th anniversary of the Universal Declaration of Human Rights (UDHR), adopted in Paris on December 10, 1948. The milestone document consists of 30 articles setting out the basic human rights and freedoms – civil, political, economic, social and cultural for “all peoples and all nations”.

The universality of the Declaration is reflected in the fact that it is the most translated document in the world. There are currently 515 translations from Abkhaz to Zulu, as well as sign language versions, child-friendly versions, and illustrated versions.

To mark Universal Human Rights Month, here is a short selection of resources for researching the UDHR: