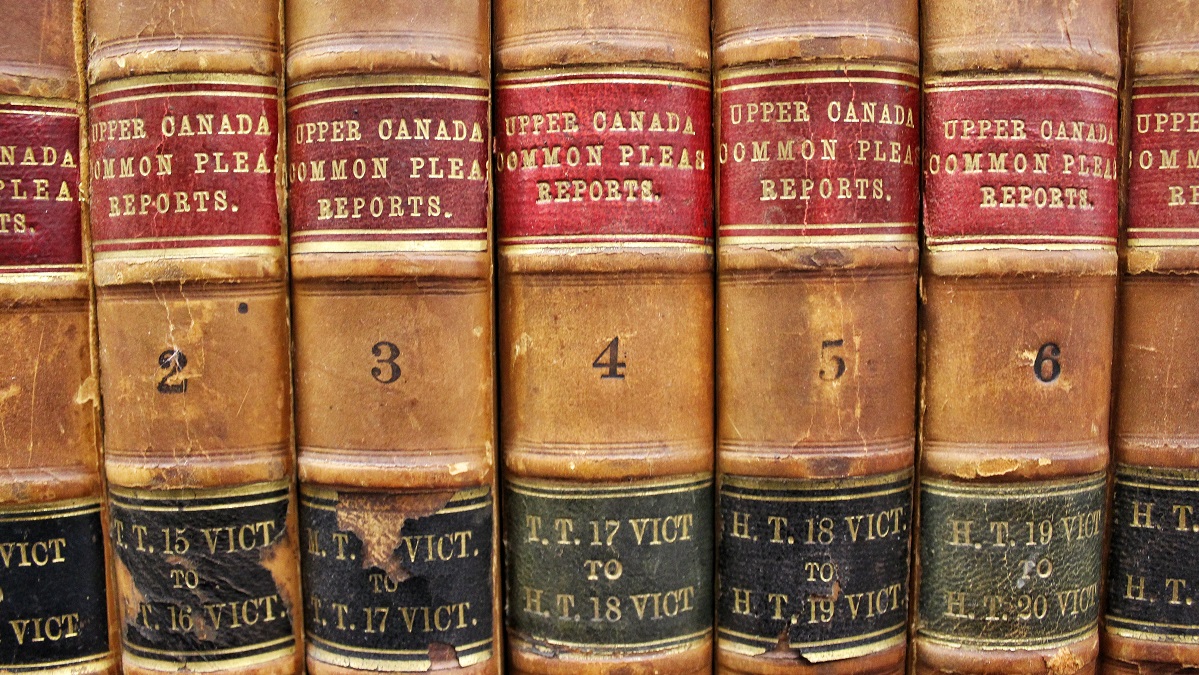 Once you’ve mastered the art of deciphering case citations, you’ll find that what initially looked like a jumble of letters and numbers to you is actually very useful legal shorthand. A case citation, properly formatted, can tell you the names of the parties, year, jurisdiction, court level and where to find the decision, all at a glance.

END_OF_DOCUMENT_TOKEN_TO_BE_REPLACED

Wikipedia was launched this week seventeen years ago. Since its debut on January 15, 2001, the site has grown exponentially in size and popularity. The English language Wikipedia alone contains 5,548,706 articles and Wikipedia is currently ranked the world’s fifth-most-popular website. Its most viewed pages are those on Donald Trump, Star Wars, and various members of the British Royal Family (Source: Wikipedia). So what role, if any, can Wikipedia play in legal research? END_OF_DOCUMENT_TOKEN_TO_BE_REPLACED

This blog post isn’t about how to do citations, it’s about why it’s important to provide good citations for the readers of your documents. The library staff’s philosophy is to make it easy for people to look up the case, article, book or statute to which you’ve referred, and to use a consistent style of citation throughout. END_OF_DOCUMENT_TOKEN_TO_BE_REPLACED