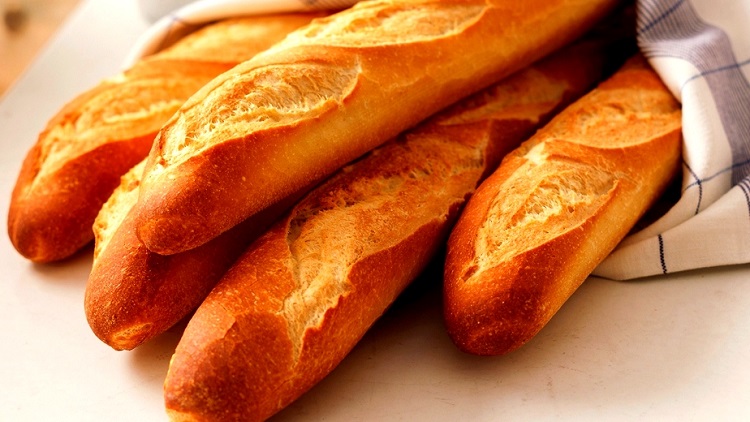 In our previous blog post Following the Breadcrumbs, we walked you through how to use source notes to trace legislation back to its inception. But what happens when these source notes disappear, and you no longer have a trail of breadcrumbs to follow?

When source notes disappear from the bottom of the section being traced back, or from the act in its entirety, it can mean that you have located the section’s original enactment, or the first version of that act.

However, this is not the only possible explanation. Sometimes, source notes disappear because the act in question has undergone a major revision and has been repealed and replaced in its entirety with an updated version. This can be verified by consulting the transitional provisions usually found towards the end of the new version of the act. These transitional or repeal sections will list the previous incarnation(s) of your act that has been repealed and replaced. See below for an example from the Ontario Arbitration Act, 1991, c.17:

Picking up the trail again is also important to keep in mind when tracing back sections in order to read the relevant Hansard debates (as advised in our Help with Hansard post). If the section was enacted and existed in prior legislation, you may be missing important Hansard discussion if you stop prematurely.

Here are a couple of courses of action to follow in order to bypass a roadblock caused by the loss of source notes:

1. Check for a table of concordance – Sometimes when significant legislation has been repealed and replaced, table of concordances are produced in order to help compare the provisions of an act as they existed prior to the revision/repeal. Such a table can be used to identify the number of the section being researched in the previous version of the act, allowing you to continue to go back further in your tracing.

2. Look to the most recent consolidation – If there is no table of concordance, look to the consolidation of the act that was in force before its repeal. You will have to browse the consolidation’s table of contents or margin notes and text to first identify whether the section of interest existed before the repeal and then take note of its section number so you can keep tracing it back.

And of course, if after following these steps you find the trail goes cold, you can just ask us for help.