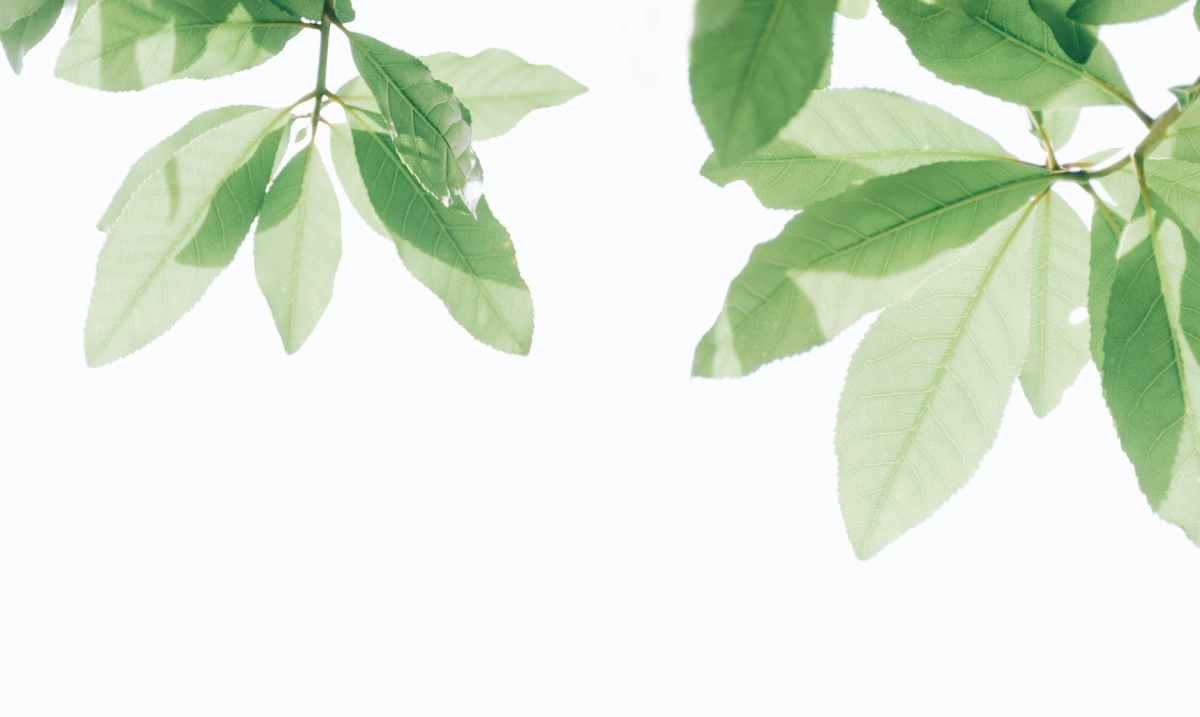 Both Ontario and Canada recognize English and French as our two official languages. As a result, our laws must be written in both languages. Read on to learn more about bilingual Federal and Ontario legislation.

The two-column formatting, showing English and French statutes side-by-side, first appear in the volumes for Statutes of Canada, 1968-1969. This was due to a 1968 amendment [2] to the Publication of Statutes Act made soon after the 28th Parliament began. Prior to that change, the English and French statutes were published in separate volumes [3]. According to Hon. John Turner, then the Minister of Justice and Attorney General of Canada, Bill S-2 would provide for consistent formatting for both the upcoming revised statutes and future annual statute volumes:

“The Revised Statutes of Canada to be published in the course of the coming year will be printed in the form recommended by the commission on the revision of statutes and it is the intention that the revised statutes be in both languages, printed on the same page in parallel columns, thereby including both languages in the same volume. Since the revised statutes will be in this form the government feels it would be appropriate to publish the annual statutes in the same form.” [4]

What if I need French federal statutes published before 1968-69?

The Great Library’s collection includes revised and annual federal statutes in French; we carry volumes from 1907 to 1966-67. However, please note that we are missing a few volumes. If you are seeking French federal statutes, please contact us.

Federal regulations are currently published in English and French in the Canada Gazette.

However, the amount of French content depends on the year of a particular issue’s publication. From 1841-1843, there was very little French content. The period between 1843 and 1969 saw a gradual increase in French content; the Canada Gazette website notes, “In earlier years, English is almost always printed first, then translated into French and published in a separate issue. In later years, French content may appear in mostly-English issues” [5].

English and French content in the Canada Gazette were published in separate sections until 1970 when content of each language was finally published side-by-side in the two-column format [6].

History and current status of bilingual legislation in Ontario

In 1978, Ontario’s Attorney General announced a pilot program to translate select English-language statutes into French [8]. The program aimed to translate 150 of the “most-used statutes to enable all citizens to better understand the laws of Ontario…” [9].

With the enactment of the French Language Services Act, 1986, the Revised Statutes of Ontario, 1990 became the first fully bilingual revision of Ontario’s statutes [10]. Annual Ontario public statutes were published in both English and French after the RSO 1990 came into force on December 31, 1991. [11] However, the Statutes of Ontario, 1991 was published into two volumes, since the statutes contained in the first volume made changes to the English versions of the law, while the second volume includes changes to the French versions of the law. [12] For example, see the comparison below between volumes 1 and 2 for An Act to amend the Financial Administration Act, S.O. 1991, c. 55.

Why are some Ontario regulations only in English?

Although section 4 of French Language Services Act provides for bilingual statutes, section 4(3) indicates that translation of regulations into French is at the discretion/recommendation of the Attorney General of Ontario [13]. However, Build Ontario Act (Budget Measures) 2021 [14] amends the French Language Services Act to permit the creation of regulations which require that regulations be made available in both French and English.

[5] See “Language of Material” in The Canada Gazette (1841 to 1997) <https://www.bac-lac.gc.ca/eng/discover/politics-government/canada-gazette/Pages/canada-gazette.aspx>.